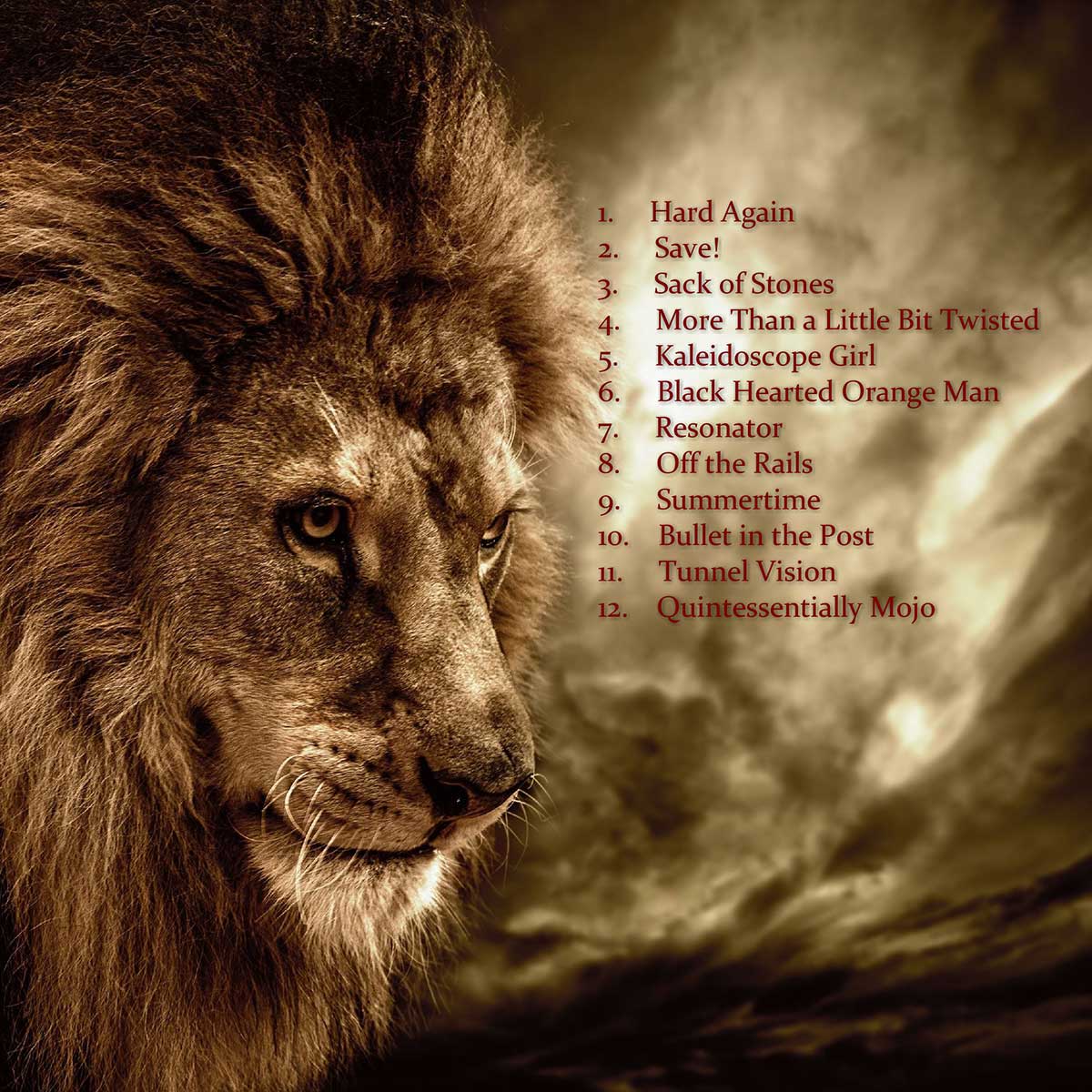 Our New Album ‘Unstoppable’ was released on 4th May 2018. Twelve original songs penned by us and recorded with Damon Sawyer at the controls once again. Big thanks to Stuart Dixon for stepping in on production duties for a couple of days too.

We had a very special guest on keyboards too! Paul Long has laid down some groovy keys on four tracks and we are extremely pleased with the results and I’m sure you will be too.

It’s the longest time the band have spent on an album! We can honestly say that this is our finest work to date, well we would wouldn’t we! A total of 9 days recording both at Platform Studio, Burghfield then at Damon’s new premises Crescent Records Studio in Swindon.

The album launch was a hot ticket affair at The Surrey Blues Club, Hersham… OK it was free entry!